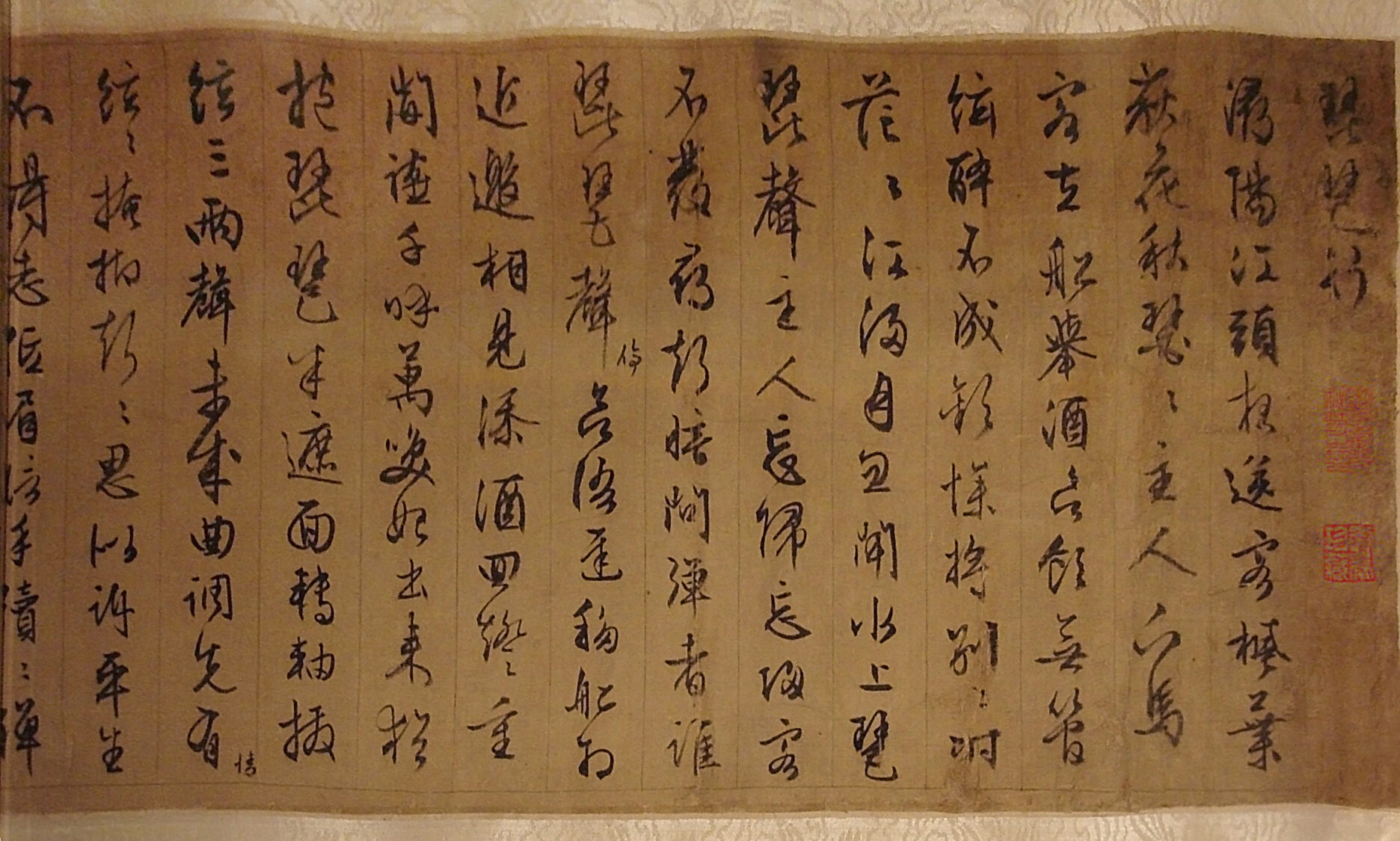 In a scene of Studio Ghibli’s Whisper of the Heart, Shizuku laments her slide into cynicism. The difference in her monologue in the dub and in the subtitles is subtle, and both touch the same notes. However, the Shizuku of the subs closely pairs her cynicism with a self-condemnation, and she speaks less in terms of grades and vocation. She has a slightly heavier and more internal sense of guilt.

English-speaking anime viewers hotly debate dubs and subs. Clearly, most fans believe that at least some translations are good. Our experience of anime largely depends on translation.

Translation is like many tasks. Experience shows that it can be done, but if you list the difficulties, it seems impossible. In fact, not only translating the Bible from ancient Hebrew, but everyday translation in our world today would seem unworkable under a sceptical gaze. Let me explain, using examples from English and Chinese, my burgeoning second language.

To start with, a few vocabulary difficulties:

So it is not a matter of substituting words; the vast vocabularies of each language are different systems. The translator cannot use the vocabulary system of the original sentence; he must fit the idea within his audience’s vocabulary system – they are the audience, after all! He must also change the grammar, for the same reason. And I have not even mentioned culture yet. Not only is the translator leaving behind the original systems of vocabulary, grammar, and culture, but the interactions between those systems. How can any message survive such radical linguistic surgery?! And all that is just a very simplified explanation of what translators must do!

Yet we see translation work all the time. Translating in your head is integral to learning a new language. Infants learning multiple languages translate in their heads without even realising they are achieving an intellectual feat. Adult language learners go through a more arduous and conscious process, but also manage to achieve it.

In New Zealand, many professionals learnt English as a second language. Their performance in an English-saturated society testifies to the human capacity to learn language – and, therefore, to translate. Sure, these professionals may make some mistakes, as everybody does, but all the time houses are sold, disputes settled, and medicines prescribed using English by people who would not know it unless they had been successful translators. They have performed translation exercises in language classrooms, they have paused and figured out how to ask for what they need in their multiple languages, they have made rapid half-conscious translations in their heads to keep up with the breakneck pace of native-speaker conversation. I do all these things in my continuing effort to learn Chinese, and I can tell when I converse in Chinese that it is working, slowly but surely. The social, as well as the professional sphere, shows translation in action.

Translation, then, works in spite of seemingly overwhelming difficulty. It is easy to to compose doomy rants about why It Can’t Be Done, yet is obviously being done all around us. This does not prove that any given translation is good. For example, it does not prove that the English Bible is translated well. However, it does give us a good reason to question those doomy rants in general.

In future posts, I will zero in on the translation of the Bible. As we will see, this task comes with special difficulties, but also with special advantages.