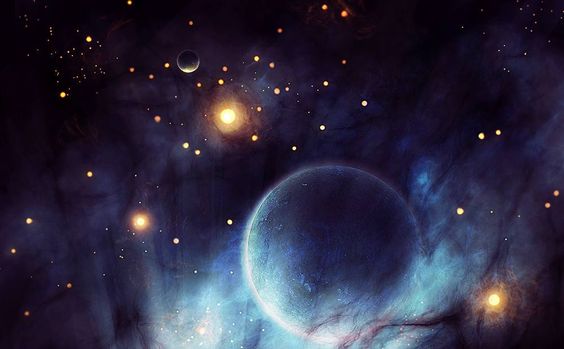 This is the second in a series of posts examining the argument for God’s existence from contingent beings. Click here to read the first post.

In my previous post, I presented the cosmological argument from contingent beings[i], and defended the second premise. As a reminder, here’s how the argument runs:

In this post I’ll argue that (1) is plausibly true—that everything that exists has an explanation of its existence, and that nothing exists inexplicably.

As far as observation and evidence go, (1) is very well supported. We regularly observe that things have explanations. For example, we observe that a particular animal exists because its parents reproduced and gave birth to it, or that a house exists because a builder was contracted to construct it. Furthermore, history shows that in instances when humankind once lacked good explanations for some phenomena, an explanation has since been discovered. This gives us good reason to think that someday we’ll be able to explain things that we currently cannot.

Additionally, if (1) were false, then we would expect to observe things that don’t have explanations. But this is not what we observe. As noted above, when we search for explanations, we generally find them, and have good grounds to think we’ll discover one if we don’t. Edward Feser writes “[if (1) were false then] events without any evident explanation would surely be occurring constantly, and the world would simply not have the intelligibility that makes science and everyday common sense as successful as they are. That the world is as orderly and intelligible as it is would be a miracle”[iii].

As well as being supported by everyday observation, (1) is also somewhat self-evident; consider this example. Imagine you’re tramping through Aotearoa’s native bush with a friend. Together you marvel at the beauty of tui and fantails, and your friend offers intriguing explanations of their behaviours. As you walk and talk, you also ponder the comparative rarity of kauri trees and explanations for their scarcity. Moments later, you spot a smooth, translucent sphere resting among the bushes. “What’s that?” you wonder aloud. Glancing momentarily, your friend responds, “Oh that? It just exists inexplicably” and continues along the track.

What conclusion would you draw? Unless your friend has a propensity for extreme literalism, you would surely assume that she’s joking, and just wants to keep walking. Since we know that things have explanations, no one would take seriously the claim that the sphere literally exists without an explanation.

The idea that everything has an explanation of its existence, then, is supported both by our observation of the world around us, and by our intuitions regarding explanations. Several other arguments can be offered for this notion, and, if you’re interested in further reading, I recommend Edward Feser’s book “Five Proofs of the Existence of God” (particularly chapter 5). An obvious question raised by (1) is, “if everything has an explanation, then what is God’s explanation?”. It is to this question that I’ll turn in my next post.

[i] Contingent beings are beings whose explanation lies in something outside of themselves. They are contingent upon another being for their existence. More on this, and why the argument is referred to this way, in the next post.