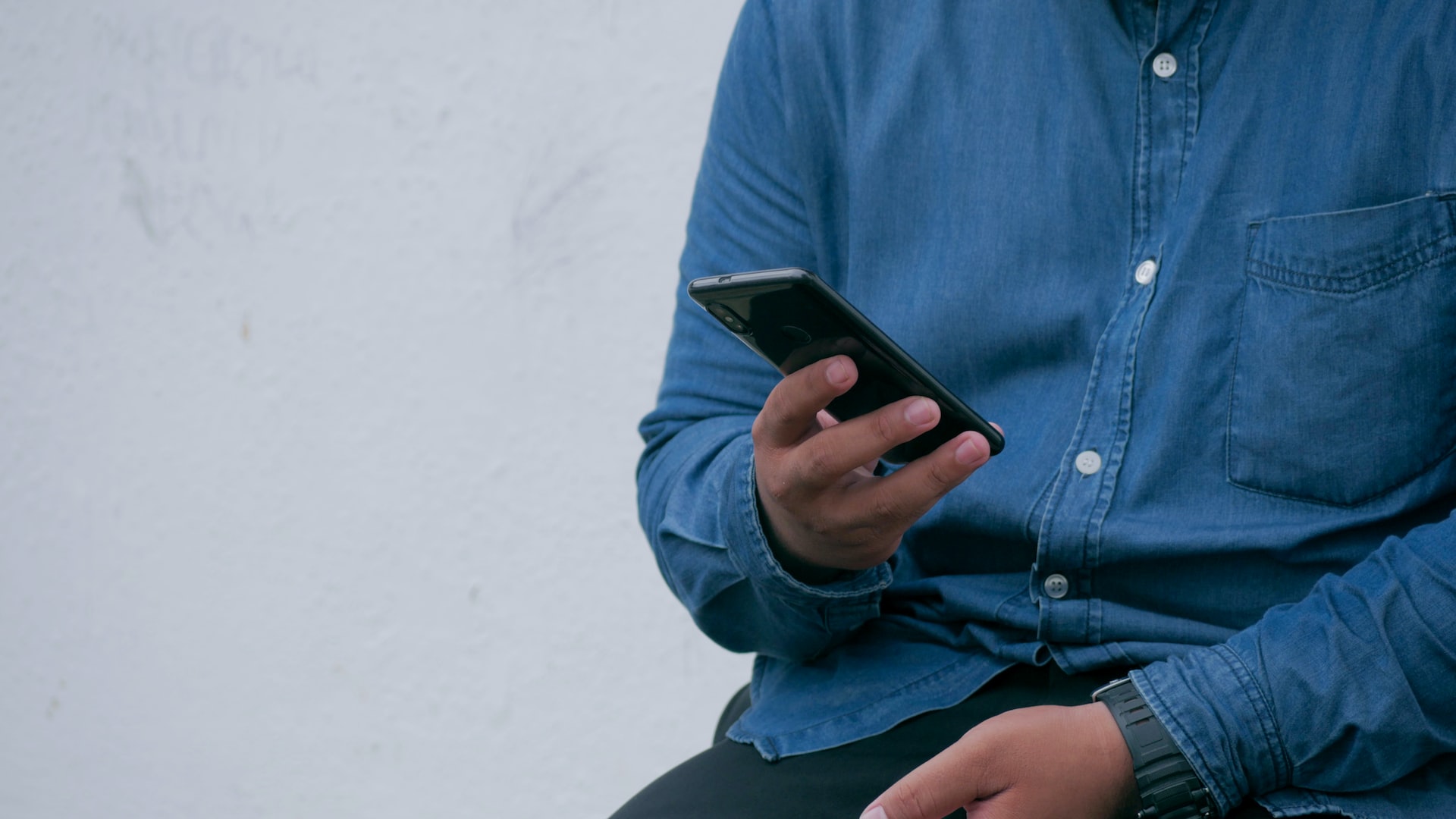 The article in question informs us that an American woman by the name of Claire Dolton was recently pilloried online after jilting her fiancé for the stupidest of reasons. “And the reason?” asks lifestyle reporter Vanessa Brown and then answers her own question: “Well, the guy liked to watch porn—gasp!”

Consider that sarcastic, editorialising gasp. It leaves the reader in no doubt of Venessa’s opinion. Claire Dolton is a pearl-clutching prude and her decision to break up with her fiancé over pornography is absurd. If pornography is to be approached with any moral reservation at all (and it is not clear from Vanessa’s article that it should) then, presumably, it is on a level with double-parking and the late return of library books: A naughty foible unworthy of serious concern.

In the digital age, meanwhile, pornography has never been more abundant, more accessible and more accepted. [2] Clearly, then, there is a chasm between what the Church teaches and what society practices. In what follows it will be my concern to show that Christian teaching on this issue is morally coherent. My argument will be that the Church upholds and promotes an ideal of human sexuality that is most conducive to the production of virtue and happiness while forms of human sexuality that deviate from this ideal, and in this instance pornography and masturbation, are productive of vice and therefore morally wrong.

Clearly enough, a boy who discovers that he enjoys rubbing his genitals has not discovered the unitive and procreative ends towards which the motivating urge is directed. Who can deny that he still has an important further fact to learn about sex? Or, if the masturbator is an adult man, who can deny that what is missing from the room when he masturbates is as critical to the completion and fulfilment of human sexuality as is an opponent to a solitary man on a tennis court who wishes to play a game of tennis?

It Is Paradigmatically Selfish

Nagel proposes that sexual interactions in which each person responds with sexual arousal to noticing the sexual arousal of the other person exhibit the psychology that is natural to human sexuality. In such an encounter, each person becomes aware of himself or herself and the other person as both the subject and the object of their joint sexual experiences. Perverted sexual encounters or events would be those in which this mutual recognition of arousal is absent. [4]

You might object here that a loving husband who does not so constrain himself does all these things too only he also masturbates to pornography in private from time to time—perhaps the better to control his carnal urges. But this objection entirely misses the point. For the man who has an orgasm whenever he wants and with whatever fantasy or pornographic aid he wants does not enjoy any inter-personal constraint upon his sexual release. C. S. Lewis understood this well when he wrote,

And It Promotes Vice

It is logical: You cannot love, respect and will the good of another human being and simultaneously find pleasure in watching them do something harmful or have something harmful done to them. The question arises: Is choosing to become a pornographic actress a good thing for a woman to do?

The question can be brought home by imagining that your mother, sister, daughter or wife is the woman in question. Sexual intercourse has the potential to be the most wonderful experience of human life—from its romantic and unitive force in a loving relationship to its production of children and so of family love. Contrast this with the life of a pornographic actress for whom sex and love are alienated so that her body can be objectified for profit.

This argument holds with respect to any form of pornography whatever; but it holds a fortiori with respect to the sort of pornography that has become almost normative online in recent times. There are various studies that can now be found on the prevalence and frequency of verbal and physical aggression towards woman in pornographic videos today. A fairly typical example reviews 304 popular videos and reports that,

The Herald itself should know better. A month before it posted the above article, it ran a story on an online discussion among pornographic actresses in which it was revealed that, “rape, abuse and exploitation are shockingly common.” And when it is remembered that viewing pornography online produces ad revenue for those that promulgate it, it is not an exaggeration to say that men who view pornography are helping to fund the rape, abuse and exploitation of vulnerable women and girls. In this light, Claire’s mortification at her fiancé’s enjoyment of pornography does not seem quite so absurd.

The coherence of Christian teaching on this subject is, I believe, a small item of further evidence for the truth of the Christian Faith.

[2] The Broadcasting Standards Authority would likely agree with Venessa Brown—having decided that a show in which headless human beings are selected worthy or unworthy of romance by an examination of their genitals was fit for prime time New Zealand television. You can read about their decision here.

[3] For the coherence of Christian teaching on homosexuality see Revelation: From Metaphor to Analogy by Richard Swinburne, p.303-306.

[4] Quoted from this article on the Philosophy of Sexuality.