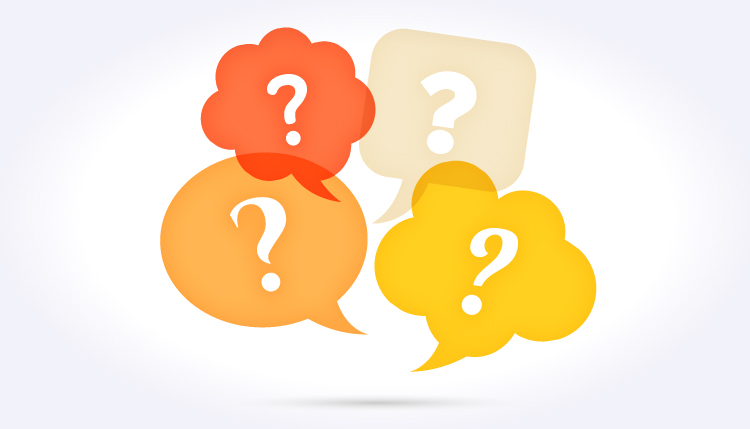 It is part of human nature to doubt. In a world in which the prominent worldviews are contrary to Christianity, it is no surprise that many followers of Christ have doubts about their faith. I know from personal experience that doubts can often seem overwhelming, and that it is extraordinarily easy to blow them out of proportion. What should simply prompt reflection and consideration instead causes one to become anxious and defensive both internally—emotionally and intellectually—as well as externally—in one’s interactions with others. In such cases, there are two missteps that believers should beware of. Firstly, we can mistakenly perceive an objection as undermining a particular Christian belief, when in fact that belief has little or nothing to do with the objection. Secondly, we can assign far more importance to a given belief than it truly has. As a result of these two missteps, doubts and objections can appear to have implications that they do not necessarily have.

As an example of the first misstep, take the so-called slaughter of the Canaanites. Critics often argue that God’s command to the Israelites to kill the Canaanites[i] was immoral, and therefore the God of the Bible cannot be good. Obviously, this conclusion is troubling for all who believe that God is essentially good. Must we accept it, or is there an alternative? One option would be to repudiate the argument. This, in my opinion, has been successfully done by a number of apologists[ii]. Another alternative would be to grant the argument, but deny the conclusion. Let’s see what happens if we explore this route.

Suppose that God’s command to kill the Canaanites was immoral, and that an essentially good God could not have issued such a command. Rather than inferring that God is not good, the Christian could instead conclude that the Israelites were mistaken in thinking that God had issued such a command. If we draw this conclusion, then the objection does not undermine God’s goodness, but rather biblical inerrancy, since the command is recorded in scripture. Clearly this is still a troubling conclusion for most believers. Nonetheless, it serves as an example of the first misstep that doubting Christians can fall into; namely, perceiving an objection as undermining a particular Christian belief (e.g. God’s goodness) when it actually does not necessarily do so.

This brings us to the second misstep: assigning more importance to a belief than it warrants. In the Christian worldview, some beliefs are more central—more important—than others. For example, the belief that God exists is vital, while beliefs regarding the rapture and tribulation are far less significant. Philosopher William Lane Craig offers a helpful analogy that emphasises this point. He states:

Our system of beliefs as Christians can be compared to a spider’s web which radiates out from a central point. These strands of the web represent different doctrines or affirmations that we as Christians believe. Some of these doctrines are more central to the web of belief. If one of these doctrines were plucked out, the reverberations would be felt throughout the entire web and the web might even collapse. But if one of these peripheral strands were to be removed, there would be little reverberation in one’s system of beliefs.[iii]

If we picture Christian beliefs like a web, then the existence of God would be a core strand, along with the deity of Christ and his bodily resurrection. If these claims turned out to be false, then so would Christianity.

Returning to our earlier example, then, which belief is more central to the Christian faith—belief in God’s goodness, or in scripture’s inerrancy? Although giving up either would send colossal tremors through one’s web of beliefs, I believe that abandoning the former would do more damage than the latter. That is to say, belief in God’s goodness is more central to Christianity than belief in biblical inerrancy. The danger is that, in constructing our web of beliefs, one might place more importance on a doctrine than it warrants. Then, when that doctrine is challenged, the accompanying doubts appear to strike far closer to the heart of the Christian faith than they should. The moral of the story is that, when in doubt, we should think carefully about what belief an objection undermines, and make sure that we place that belief in its appropriate place in our ‘web of beliefs’; neither attributing more significance to it than is warranted, nor underestimating its importance.

[ii] For some responses to the so-called slaughter of the Canaanites, click here and here.