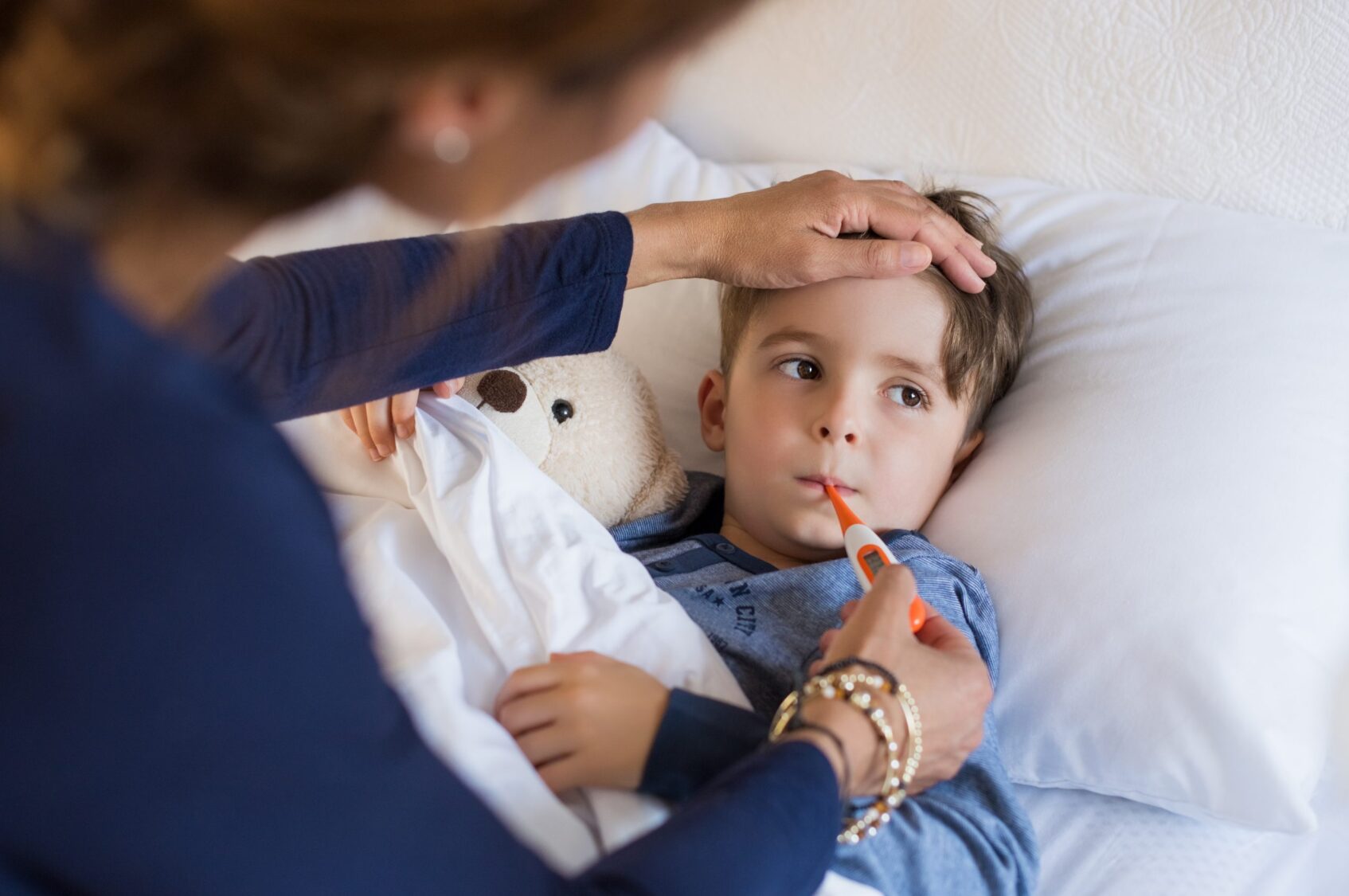 As a Christian biologist I’m often asked: “Why would God make creatures that only destroy and annoy?” I myself have struggled with this question, especially just after being nipped by a particularly mouthy horsefly. I once asked this question to a Christian medical doctor and her response was simply, “I guess God gave Satan his own paintbrush.” Her response grieved me even more than my question had. Surely the Prince of Darkness was not co-Creator of our world, but the Prince of Peace. Yet the death and suffering we observe due to a myriad of seemingly evil micro-critters bids us seek an answer. This article will explore the trifecta of organisms most well-known for their destruction and annoyance of the human race; namely, mosquitos, viruses, and bacteria.

Mosquitos are positively ubiquitous. They live 8,000 feet high in the Himalayan mountains, and deep below sea level in the California desert. As recently as 1870, the idea that a mosquito could kill was considered preposterous. Today we understand that a million people die each year from malaria alone. Dengue fever (which I have personally enjoyed, along with malaria), Zika virus, Chikunguya, and others have resulted in countless lives lost. If God chose to make mosquitos, why on earth? Our answer lies in the mosquito’s natural history.

Females perch daintily on the surface of the water and lay eggs in two long rows. The eggs bow upwards at the ends, giving it the appearance of a tiny canoe made of pearls. When the eggs hatch, mosquito larvae serve to clean the water of their aqueous habitat because they eat detritus (waste material). Larvae also feed on fallen bug carcasses, thus cleaning the surface of the water. While larvae benefit aqueous ecosystems, most of our qualms with mosquitos have to do with this stage: the successful production of offspring.

Interestingly, most mosquitos will never bother you. There are more than 3,000 species of mosquitos, but only 200 bite humans. It’s important to realize that, as a rule of thumb, only the females bite, and only when they are reproducing. It is estimated that only one in a million mosquitos at a given time will bite. Females need protein to make eggs, and without a blood meal they will be unable to reproduce. Male mosquitos are usually purely nectarivorous. Females also stick to nectar when they are not trying to produce eggs. This drinking of nectar is very important ecologically, as mosquitos are major plant pollinators. In fact, some plants are only pollinated by mosquitos! Also, mosquitos are basically little buzzing candies. Birds, frogs and fish enjoy eating those sugar-packed insects.

Mosquitos have benefited science in many ways, the most major being the design of their proboscis. This has inspired scientists to design less-painful hypodermic needles. Work is also being done on insertion guides for placing electrodes into the brain, and a study of mosquito saliva to determine its special properties.

Everywhere we find life, we find viruses, and in staggering abundance. 1 mL of ocean water contains about 100 million virus particles. Estimates indicate there are 1031 viruses on Earth. If we could weigh all the viruses on Earth, they would equal the weight of 75 million blue whales. At the offset, this sounds like a major concern. Indeed, viruses like influenza, herpes and measles kill 10 people every hour globally . Yet virologist AJ Roberts writes: “The vast majority of viruses on planet Earth are not associated with disease or suffering. In fact, they are critical for sustaining balance in Earth’s ecological webs.”

But just how do viruses provide this delicate balance of Earth’s ecology? At every level, it would seem. Bacteriophage, for instance, help keep our bodies’ microbiomes in balance so that we don’t become overrun by bacteria.

Also, the next time you enjoy a gentle rainstorm, thank a virus. We would not have the same precipitation cycle without them!

Aerosoled viruses hang out in the upper atmosphere and help create nucleation (clustering) to initiate precipitation. Viruses are also essential for our ocean ecology. Viruses split open 40-50 percent of the bacteria in Earth’s oceans on a daily basis, releasing gobs of organic molecules into the food chain for other organisms to survive on.

The vast majority of virus activity has a symbiotic effect . These viruses help plants, insects, and many other organisms to survive under otherwise impossible environmental conditions. Certain viruses even protect plants from the infection of detrimental viruses.

Viruses have enabled us to make leaps and bounds in science. At least 15 Nobel Prizes have been awarded for research based on virus-dependent work. Viruses were used to discover the triplet base codon nature of the genetic code, RNA splicing, and tumor suppressor genes. The virus used in the polio vaccine helped lessen global cases from over 350,000/yr in 1988 to less than 500/yr in 2013. Today viruses are used to fight cancers, genetic illnesses, and chronic infectious diseases.

As AJ Roberts said: “Although a few viruses are remarkably bad, we dare not put all viruses in that category. In fact, life as we know it would not be possible…without the vast array of viruses that fill the planet.”

Similar to the viruses and mozzies, we are often only aware of the detrimental ramifications of bacteria. ‘Bad’ bacteria are extremely bad, especially when they are resistant to antibiotics. According to the CDC, at least 2 million people in the U.S. are infected with antibiotic-resistant bacteria every year, leading to the death of at least 23,000 people.

Yet, on the whole, bacteria are key organisms in biogeochemical and metabolic processes. They play an essential role in the earth’s biodiversity, both on terra firma and in aqueous environs.

We have found extensive populations in the Arctic and the Antarctic, and everywhere in between. Bacteria appear wherever other organisms are, and they are sometimes found where there is no other evidence of life. Bacteria are essential for human existence. In fact, there are 10 times more microbial cells than human cells inside a human being. So in a sense, you are more bacteria than you are human! But don’t think about that too much or it might make your stomach hurt. And speaking of your stomach, the highest numbers of microbial species in a human are found in your gut. Helpful strains of E.coli and Streptococcus aid in digestion, stave off harmful pathogens, and help develop the immune system. The disruption of gut bacteria has been linked to many disease conditions. We are dependent on the services of commensal bacteria for not just digestion, but for many aspects of our health.

We have much to learn about mosquitos, viruses, and bacteria. The hand of God crafted each of these creatures with a lovely purpose. We can solidly say of this trifecta, as God said, “It is good”. Yet we can also see the destruction they cause and say, “It is fallen”. This sinful, broken world is not as it should be. But if we look close enough, we still see God’s fingerprints on the gently buzzing mosquito, the wandering virus, and the fastidious little bacterium.

Zimmer, C. (2015). A planet of viruses. Chicago : The University of Chicago Press