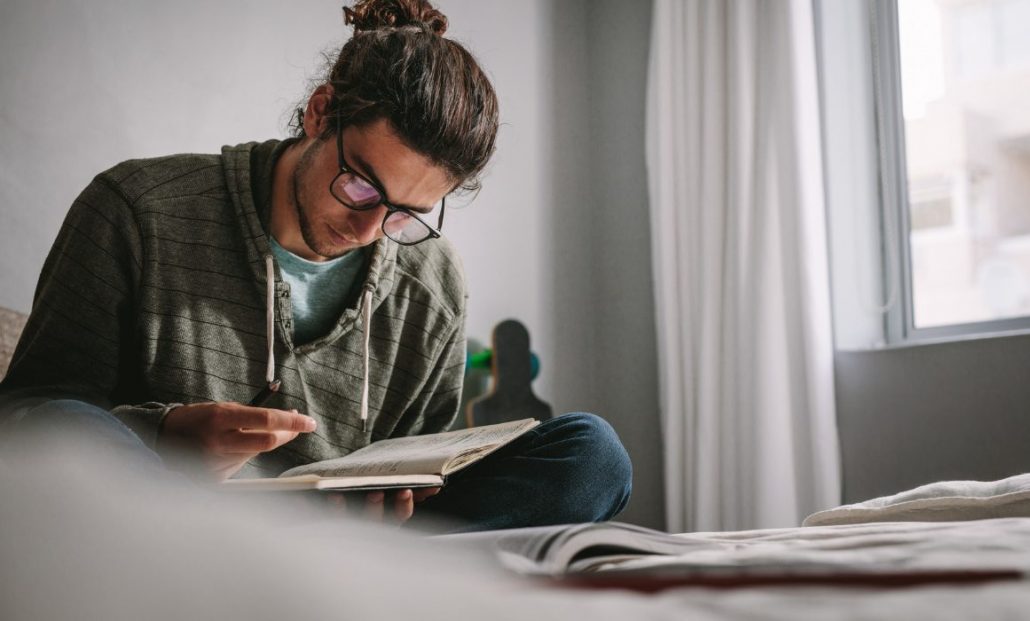 Do we really need five reasons to do apologetics? Isn’t it enough that God commands it? 1 Peter 3:15:

“but sanctify Christ as Lord in your hearts, always being ready to make a defence to everyone who asks you to give an account for the hope that is in you, yet with gentleness and reverence.”

Discussion over! We don’t need five reasons! God says it so that settles it, right?

Yes, God’s command is all that we need, but just saying we have to defend our faith (otherwise known as apologetics) is not helpful at all. What does it mean to defend the Christian faith? What does that look like today? As we begin the new year, I would like to give five reasons why apologetics is critically important for every Christian, no matter who or where you are. My hope is that by showing you how apologetics is useful, you will be encouraged to prepare yourself to defend your faith, the gospel of salvation in Christ.

The first practical reason to do apologetics is to help with sharing the gospel. The apostle Paul in his first letter to the believers in Corinth wrote:

Paul is explaining that for him, to win people to Christ, he had to approach them on their own terms when sharing the gospel. He knew that if he did not present the gospel message in terms that the unbeliever could understand, his message would not reach them. Paul was speaking into a culture that did not understand the Christian message, but rather sought to stomp it out. Our societies are not much different, general knowledge of what christians believe is declining and the volume of objections against the christian faith is increasing. If it is necessary for missionaries to learn the language and culture of the foreign country in which they are serving, is it not also important for us to learn the language and culture in our own country?

For us to be able to share the gospel today, we must be able to communicate it in a way that other people can understand.

However, it is not enough to explain our faith in a culturally relevant way. We must also be ready to answer the objections they have, to make a defense for what we believe. Many christians are afraid to share the gospel with unbelievers. What would happen if they said that Christianity is just a fairy tale? What if they argued that God was just invented by people who wanted power? These also used to be my fears. Nonetheless, when I realized that there are good answers to these objections, my confidence grew, and I felt able to share the gospel. God uses us as ambassadors for him, to clear away false teachings and arguments that people use to reject God. Ravi Zacharias defines the process of answering objections in this way:

“Pre-evangelism is sort of – the Australians like to put it something like this: Bush clearing, clearing the obstacles so the listener can take a direct look at the cross of Jesus Christ. In a pluralistic society – a secularized society – in an almost hostile environment now towards things sacred, it is important how we do this and where we do this.”

To Defend the Public Image of Christianity

Clearing away the objections people have against our faith is also good for the reputation of Christianity in society. The public image of Christianity has been tarnished over the last few years through scandals in the church and is often perceived to be more against things than for them. When people think of christians, they may be more likely to associate us with hard-nosed opposition to homosexuality and abortion (the latter implying we are anti-feminist and as such against women) than with love and service for the needy. Not only that, but news, media and entertainment pillory christians on a regular basis. They communicate, contrary to reality, that christians are narrow-minded and hateful because we follow the Bible and have conservative/orthodox beliefs.

Knowing what we believe and why it is true therefore, helps us to counter false representations of the faith. The truth of Christianity is not shown to be false because christians are sinful. Christians are imperfect but that is not the point – the point is that Jesus is perfect. We must not get the two mixed up. Further, when we defend our faith to those outside the church, we must communicate the truth with love and respect.

Without love and respect, we will do more harm than good.

People will not remember anything from what you have said if they do not feel respected. Apologetics, however, is not merely an outward facing venture, it also has applications for the body of Christ.

Answering objections against our faith also helps to keep ourselves and others from leaving the faith. Studies by the Barna research group have shown that many young people are leaving the church.

“Based on interviews with 22,000 adults and over 2,000 teenagers in 25 separate surveys, Barna unquestionably quantified the seriousness of the situation: six out of ten 20-somethings who were involved in a church during their teen years are already gone [given up Christianity]. Despite strong levels of spiritual activity during the teen years, most 20-somethings disengage from active participation in the Christian faith during their young adult years—and often beyond that” (Ham, Beemer, 2009).

Some of the reasons why they leave are as follows:

The tragedy in all of this, is that there are good answers to these doubts. If only those who left the church had known about the answers for their questions, some might have stayed.

Knowing why what we believe is true and being open to discussing it creates a safe environment in our churches and youth groups where doubts can be raised, and doubters answered. However, there is also another use for apologetics within the church.

We are not only called to care for those who may want to walk away, but also to combat those who spread false teaching. The Apostle Peter, speaking of the challenges of false teaching warned:

“But false prophets also arose among the people, just as there will be false teachers among you, who will secretly bring in destructive heresies, even denying the Master who bought them, bringing upon themselves swift destruction.” (2 Peter 2:1)

False teaching requires an answer, but to be able to answer it, one must first know what one believes, why it is true, and how to defend it. This brings the tools and methods of apologetics together with what are more traditionally known as Theology and Doctrine.

In closing, I would like to return to the passage quoted at the beginning of this article:

“But sanctify Christ as Lord in your hearts, always being ready to make a defence to everyone who asks you to give an account for the hope that is in you, yet with gentleness and reverence” (1 Peter 3:15).

To defend our faith is our privilege and joy, an opportunity to talk about the hope that we have in Christ. People have questions and doubts which hold them back, so if we want to share Jesus with them, we must also show them respect by doing our best to answer their questions.

The more I have learnt about what I believe and how to defend it, the more I have discovered that sharing my faith is one of the most exciting things I can do. As we begin a new year, I hope and pray that you too would discover the joy of sharing the good news of Christ with your friends and family.

David Billing is a Data Analyst. He was born in New Zealand and now works in Europe. Reading, current-events, playing computer games, anything sci-fi related, listening to music, and cracking dry jokes (especially puns) are among some of his favorite things to do.