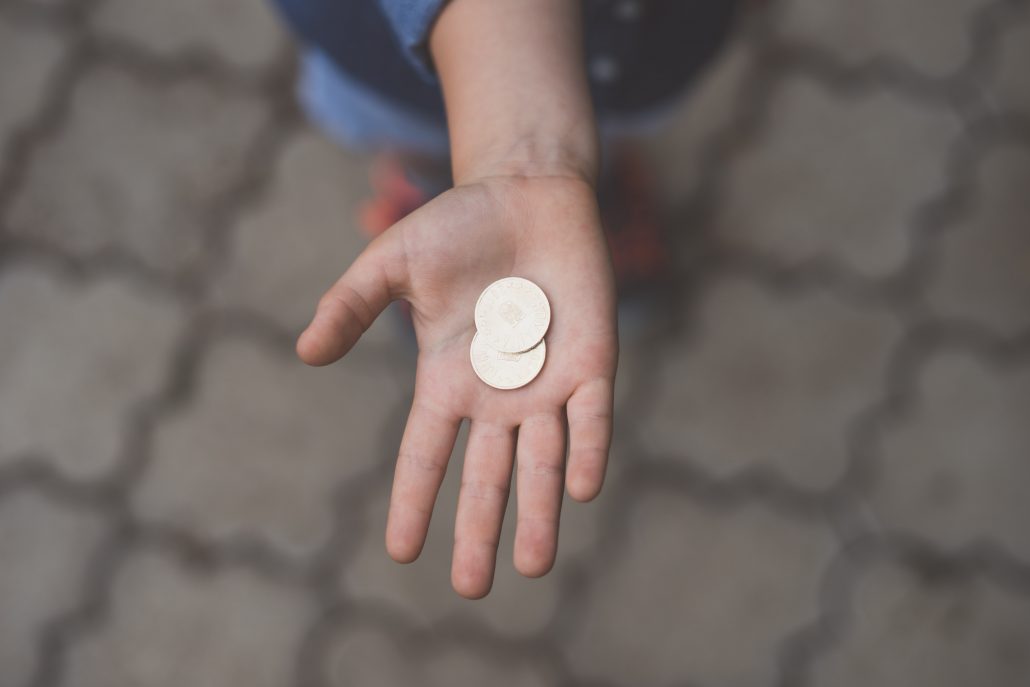 A recent fluff piece in my local paper carried the headline: Newest Millionaires Say 16 Million Dollar Win Has Changed Their Lives. No one, I think, will find this very astonishing. But reading the article that followed I realised something important. I realised that I no longer envy winners of lotteries. On the contrary, they fill me with a sort of spiritual unease.

Analysing that unease, I find myself thinking of Leo Tolstoy. In 1901, the first Nobel Prize for Literature went to the French poet Sully Prudhomme. History seems to have forgotten Prudhomme and the “lofty idealism” which the Nobel committee declared itself to be recognising in awarding him the prize. Tolstoy was also nominated for the award but was passed over because of his radical religious and political views. That did not sit well with everyone. Following the decision, Tolstoy received a letter from a group of Swedish artists and critics who were scandalised that he had not won. But critical opinion had no discernible influence on the committee. The very next year, 1902, Tolstoy was passed over again.

Tolstoy’s feelings about all this are well-known: He was relieved not to have received the award because of the hundred thousand dollars that came with it. “It has saved me the predicament of managing so much money,” he wrote of the second snub. “Such money, in my opinion, only brings evil.” [1] In fact, the prospect of winning troubled Tolstoy so much that upon his third nomination—and aware that this time he was favoured to win—he wrote a letter to his friend Arvid Jarnefelt, a Finnish writer, entreating him to do everything in his power to ensure that he did not win.

Why did Tolstoy think money might bring evil? I think he was afraid that by gaining money he would risk losing something of immeasurably greater value than money—aware, as I think he no doubt was, of the complicated relationship between material and spiritual goods.

Few people today will immediately appreciate the point. There is a widespread assumption that material goods are always good and the lack of them is always bad. Surveying the distribution of wealth in our world, for instance, we observe what appears to be a notorious injustice. There are good people who are poor and bad people who are rich. And what is more: The bad people are often rich because they are bad—having gained wealth through greed, dishonesty and exploitation. For theists this seems to pose a riddle. If an all-powerful and all-good God superintends the universe, why does he permit this obvious injustice?

Aquinas, who considers the question, cautions us to identify and avoid the operating assumption. Neither poverty nor wealth are good or bad in themselves. Everything depends on the associated circumstances. God, suggests Aquinas, can punish with poverty and reward with wealth as is commonly supposed. But Aquinas suggests that God can also punish us with wealth and reward us with poverty. And the idea, while counterintuitive, is easily reasoned out.

A. John is greedy by nature and succeeds in amassing enormous wealth. Thereafter, all his energy goes into guarding and increasing that wealth. Perhaps he also finds himself surrounded by flatterers and gold-diggers. He accordingly becomes suspicious of everyone and trusts no one and does not have any true friends. Plausibly, too, all manner of hedonistic indulgences tempt him—drugs and alcohol, promiscuous sex and prostitutes, extravagant but vacuous parties. It does not occur to him to give to the poor, or else it does occur to him and by consistently ignoring the deliverances of his conscience he grows morally callous. His wealth, moreover, blinds him to spiritual truths—to the good of humility, virtue, compassion, chastity, prayer. He develops an exaggerated notion of his own importance and agency. He does not have occasion to reflect on his finitude and mortality but it remains a fundamental truth about him that he is finite and mortal. He dies and, like everyone else, stands empty-handed before God to face judgment.

B. David is greedy by nature but fails to amass any wealth; he lives, in fact, a life of poverty. Flatterers and gold-diggers see right away that they have nothing to gain from him and so have nothing to do with him. Anyone who does continue to associate with him perceives some intrinsic good in him and the association brings this good to his attention and provides him with an opportunity to cultivate it. If there is pleasure in his life it is of a simple sort and obtained through having a grateful, frugal heart—a tasty walnut, a visit to the sea, a beautiful bird on his lawn. His plight, moreover, primes him to develop compassion for his fellow human beings and fosters in him a spirit of stoicism, forbearance and patience. He does not develop an exaggerated notion of his own importance and agency. On the contrary, he is acutely conscious of his finitude and mortality. At some point his suffering may even goad him into wondering at the ultimate purpose of his existence—which in turn may lead him to God. He dies and, like everyone else, stands empty-handed before God to face judgment.

There may be a third scenario in which poverty is either man’s downfall because it leads him into a life of crime. And there may be a forth in which wealth is either man’s salvation because he eventually discovers the good of philanthropic generosity. But recall: Aquinas is not arguing that wealth and poverty are good or bad ipso facto. That is precisely the point he is arguing against. Everything depends on the associated circumstances.

Why, if that is so, did Tolstoy abhor the prospect of sudden wealth? I think it is because when we think carefully about poverty and wealth it is clear that wealth entails a more serious moral and spiritual risk than poverty. If we are wealthy we have a moral obligation to be generous. “If you have two coats in your wardrobe,” Saint Ambrose of Milan admonished his Christian reader, “one belongs to you and one belongs to the man with no coat.” [2] But human nature is corruptible and there is every chance that we will ignore the plight of the poor and grow morally callous as a result. We will also need to resist the indulgences and distractions which wealth brings in order to obtain spiritual goods. And again, there is every chance that we will fail. The point was made by Jesus himself. “It is easier for a camel to go through the eye of a needle,” he said, “than for a rich man to enter the kingdom of God.” [3]

And there can be no doubt that Tolstoy had already reached the top of Maslow’s Hierarchy [4] and discovered a truth about spiritual goods that the modern world seems to have forgotten. God does not enjoin us to seek them because he is a puritanical miser who begrudges us worldly pleasure. He enjoins us to seek spiritual goods out of generosity: Because they are intrinsically and infinitely better than worldly goods. And God, being perfectly good, wants to give us the very best things he has to give. “The thief comes only to steal and kill and destroy,” Jesus said. “I have come that they may have life, and have it to the full.” [5]

Ben Mines is a Christian Apologist and author based in Auckland, New Zealand.

[1] Quoted here on the website for the Intercultural Institute of Languages.

[2] Quoted in The Strangest Way: Walking the Christian Path by Robert E. Barron.

[4] See here. Abraham Maslow, the American psychologist, organized human needs into a now-famous hierarchy where basic bodily needs sit at the bottom, social and intellectual needs sit in the middle, and spiritual needs—self-actualization, transcendence—sit at the top. Each need is built on the one below but true human fulfillment is realized only when one reaches the top of the hierarchy where spiritual goods are obtained. Interestingly, near the end of his life, Tolstoy went far beyond refusing literary prizes. He sought to renounce his own wealth, both inherited and earned, as well as the copyrights to his own works.