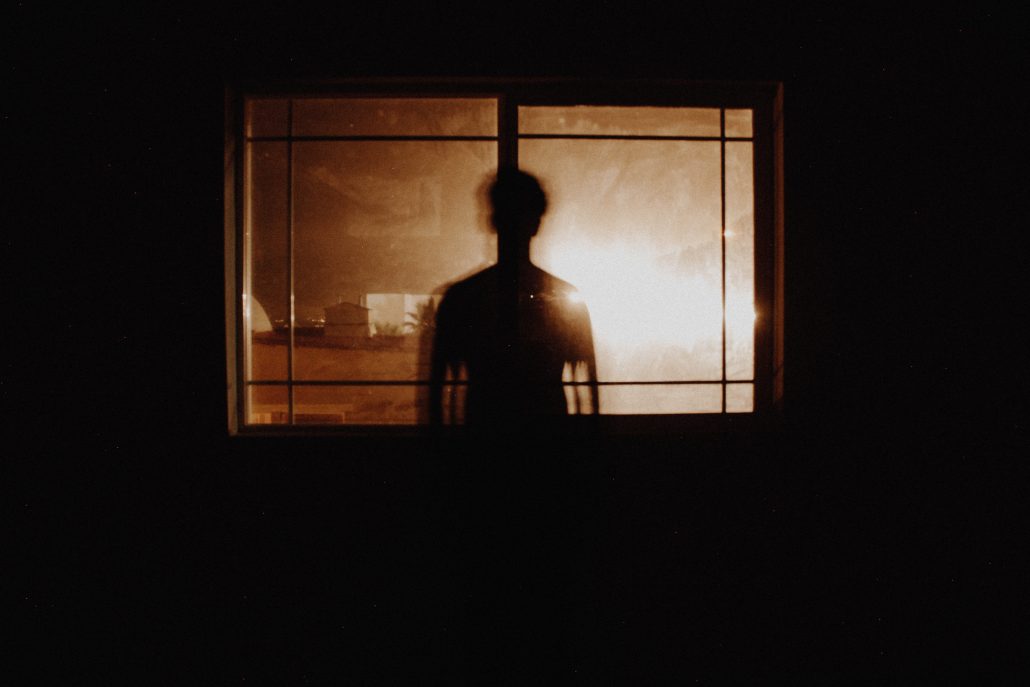 Why don’t we hear more about doubt? Could it be that we don’t talk about our doubts because some well-meaning people we looked up to told us that doubt was the opposite of faith and should be avoided? Maybe we believe that if we have enough faith, we will no longer struggle with doubt.

I don’t see evidence for that in the Bible. Doubt seems to be a common occurrence, even among those closest to Jesus.

John the Baptist is the prophet who boldly proclaimed upon seeing Jesus “Look! The Lamb of God who takes away the sin of the world!  He is the one I was talking about when I said, ‘A man is coming after me who is far greater than I am, for he existed long before me’”[i]. However, in the seventh chapter of Luke, while John the Baptist was in prison, he began to doubt. He sent two of his disciples to ask Jesus if he was really the Messiah they had been waiting for. How does Jesus respond? Does he condemn him for doubting? He certainly could have.

No! Instead of condemning John, Jesus reminds him of the evidence: “Go back to John and tell him what you have seen and heard—the blind see, the lame walk, those with leprosy are cured, the deaf hear, the dead are raised to life, and the Good News is being preached to the poor.[ii]” Jesus offers two lines of evidence. Firstly, that these demonstrations of power are proof that Jesus speaks with God’s authority, and secondly that they are consistent with what Isaiah the prophet said about the future Messiah. After John’s disciples left, he speaks of John to those around him, “I tell you, of all who have ever lived, none is greater than John.”[iii] Jesus affirms that John is even now a great man.

Doubting Thomas is another well-known instance of doubt in Jesus’s inner circle. Have you considered how Jesus responded when Thomas said he would not believe that Jesus was alive unless certain conditions were met? “A week later his disciples were in the house again, and Thomas was with them. Though the doors were locked, Jesus came and stood among them and said, “Peace be with you!” 27 Then he said to Thomas, “Put your finger here; see my hands. Reach out your hand and put it into my side. Stop doubting and believe.” [iv] Jesus shows us that the response to doubt is to examine the evidence and determine for yourself what it means. Thomas responds with one of the powerful statements recorded about  Jesus’s identity. 28 Thomas said to him, “My Lord and my God!” [v] Doubt is not a sign of weak faith. Doubt is part of the normal experience of being human.

As humans we experience two kinds of doubt: emotional doubt and intellectual doubt. We pride ourselves on being Enlightenment driven “rational thinkers” and believe that the majority of our doubt is intellectual, but the scientific literature paints a far different story. The reality is that about 80% of our doubts are emotionally driven.

Emotional doubt occurs when we experience painful feelings of loss, or confusion. Maybe we don’t feel close to God, or we don’t feel loved by Him. Maybe we feel like our prayers are unheard because they aren’t answered in the timing and the manner that we want. As people well aware of some of the arguments for our faith, we can often respond to someone who is experiencing emotional doubt with intellectual arguments. As Mary Jo Sharp shared with us two years ago, we would be better off asking “Do you need answers right now, or do you just need a hug?”. When we don’t feel comfortable expressing our inner emotions, it can present as an intellectual argument. Are we willing to take the time to discover what’s really going on beneath the surface?

I remember having many vigorous debates with an atheist friend of mine around the Problem of Evil and Suffering. It felt like we never got anywhere because we both returned to the same arguments and at times, we both grew frustrated. Then one evening, an infrequent attendee of our meetings asked him why he had left the Christian faith.

He shared how his grandfather had suffered with a terrible cancer before he finally died. He admitted that he couldn’t believe in a God who allowed that kind of suffering.  All of my arguments had missed the mark because I hadn’t taken the time to learn his story and find the root cause of his pain.

When you doubt, don’t be afraid to explore the doubt more deeply, and to be honest with yourself about the kind of doubt you are experiencing. Find trustworthy people to talk to. Ask thoughtful questions. Engage with the evidence and see where it leads. A warning: if you only seek support for what you are feeling, you will find it and it might lead you away from faith if you don’t hear both sides. However, I am confident that if we genuinely seek answers, if we listen humbly to those who have gone before, God will lead us to a stronger, more vibrant life of trust in Him and His goodness.

If I hadn’t doubted the existence of God or my reason for believing, I wouldn’t have discovered the vast world of historical, philosophical and scientific evidence for the Christian worldview. My faith would have remained superficial, if it survived at all. Instead, I have faith that withstands the staunchest skeptical arguments because I made many of the same questions and then looked for answers. This enables me to also walk alongside others who are working through their own doubt. This doesn’t mean I no longer struggle with these questions. Sometimes they come back in new forms. But I have learned that although I have doubts about my faith, I have greater doubts about all of the alternatives.

Sean McDowell in his recent trip to New Zealand with his father Josh told a story that when he began to experience doubt, he was concerned about his father’s reaction. When he finally told his father, Josh responded with “Great! Now you can discover for yourself what you believe and why you believe it”. (I’m paraphrasing). Josh demonstrated a great way to engage with the doubts of his children. If we follow his example, perhaps the next generation will grow up with a robust faith that can last a lifetime.

Bruce Fraser is a Software Architect, lay Pastor, husband, father. He spent several years learning apologetics from good friends Mike Licona, Nabeel Qureshi, David Wood and Mary Jo Sharp, while living in the U. S. There he learned much about the arguments and demeanour that best communicate the Great News of Jesus to those hostile to Christianity, presenting the truth of Jesus in a way that is gentle and respects their intellect.