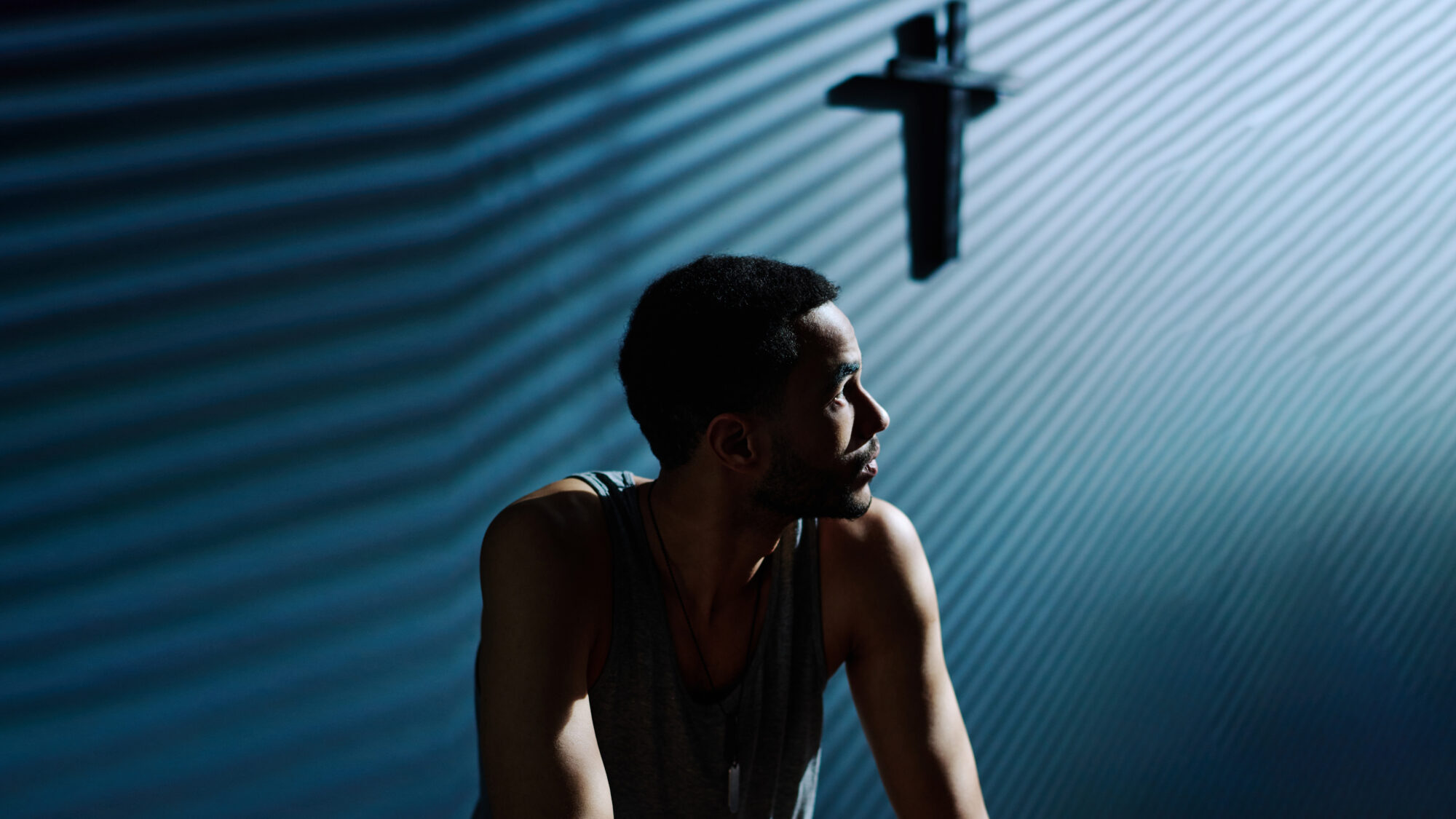 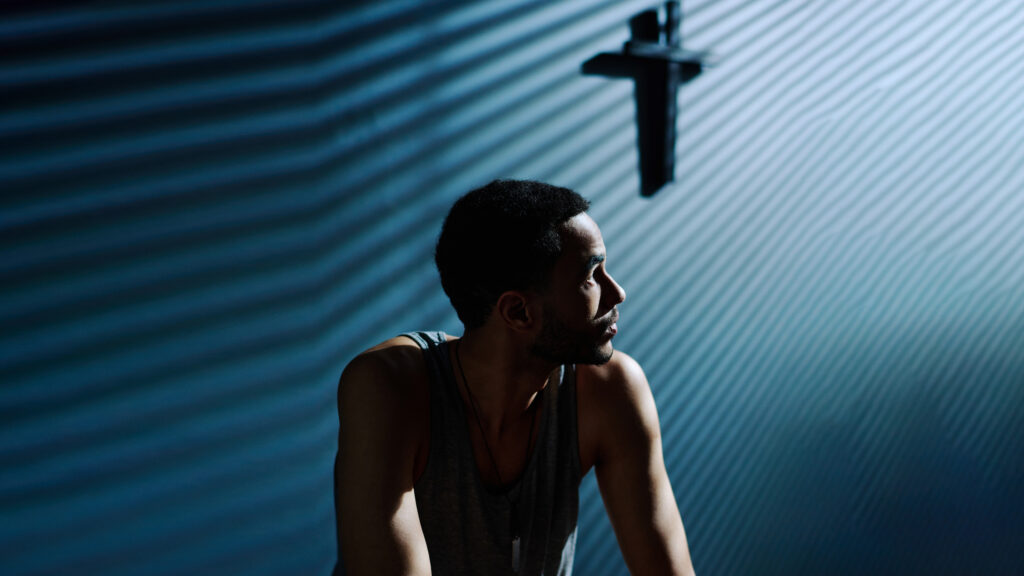 Play this recording below or listen on Spotify

When I was 12, I began to be introduced to worldviews outside of my Christian upbringing and it became apparent to me that I didn’t really know what I believed or why I believed it. As I was exposed to more challenges to my faith, I became less confident in what I thought I knew.

It can be tough navigating our faith sometimes. Questions arise like, “Is Christianity true? Or am I just delusional?” But, is this supposed to happen? Are Christians allowed to have doubts or question their faith?

In John, we find one of Jesus’ own 12 disciples having doubts of his own. Thomas doubted the resurrection, but after Jesus appeared to him, he immediately renounced his doubt. Jesus’ response? “…Because you have seen me, you have believed; blessed are those who have not seen and yet have believed” (Jhn 20:29, NIV).

Jesus did not scold Thomas for doubting, instead He praised those who still have faith despite not seeing first-hand evidence for their belief. It is not wrong to have doubt, and doubt itself does not disqualify us from salvation, it is what we do with those doubts that determine whether our faith becomes stronger or weaker.

We can allow these doubts to fester or we can search out the truth. At 12, I decided not to let my doubts destroy my faith and I immersed myself in Christian apologetics, learning what I believed, and exploring the evidence for it. This helped me address my own doubts and grow my faith.

So, It’s not wrong to have doubts, it’s what we do with these doubts that can make them unhealthy or not. Don’t let your doubts stop you from having a strong relationship with God. To learn more, and to find answers to doubts you may have, visit https://thinkingmatters.org.nz