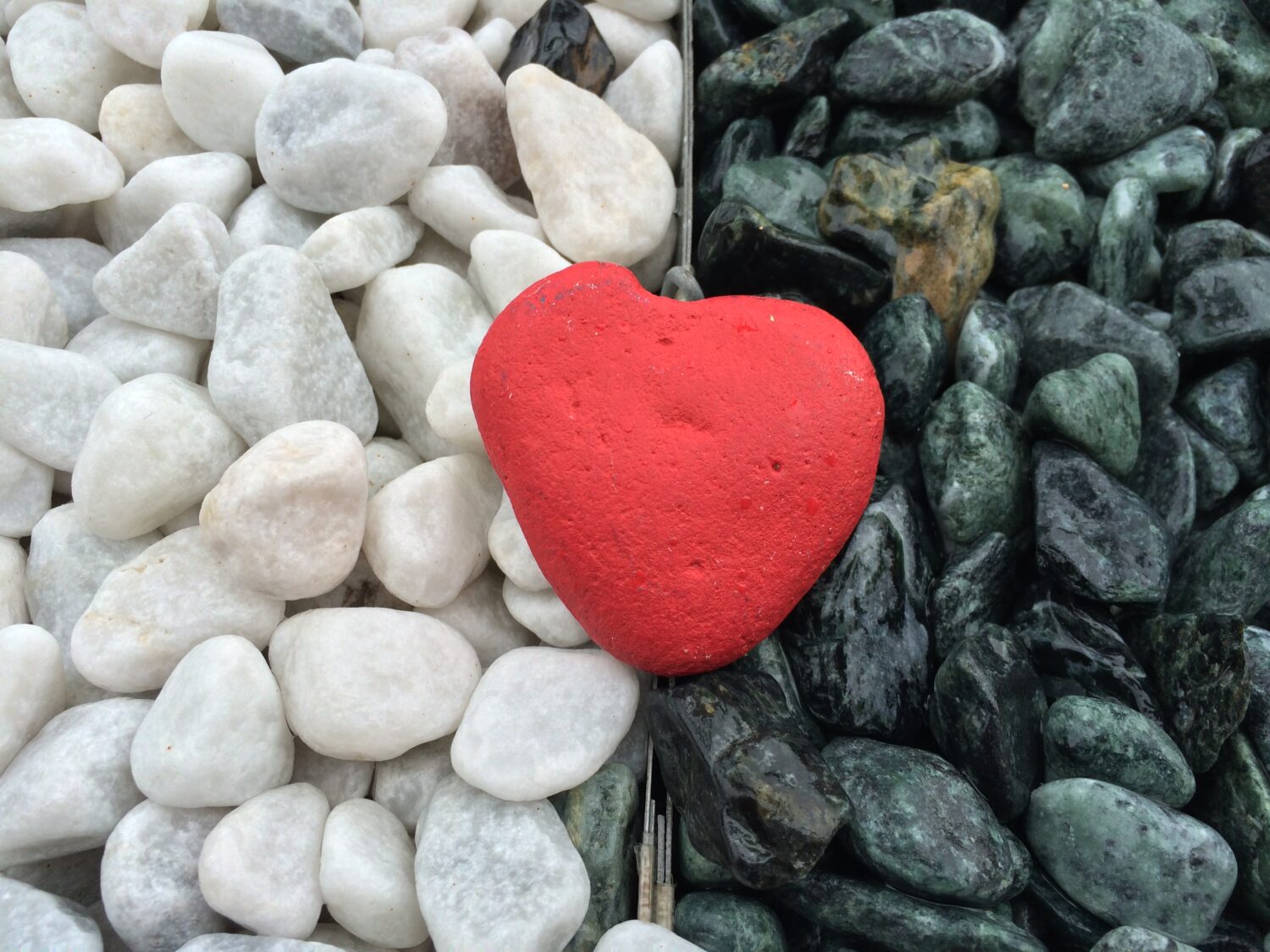 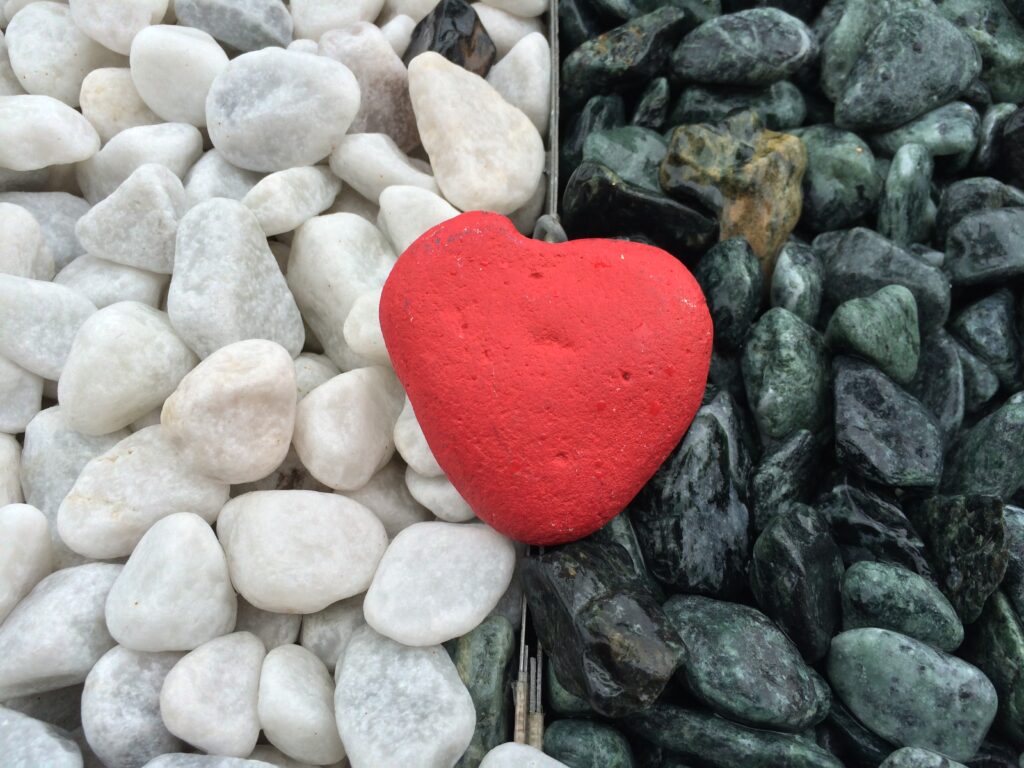 Play this recording below or listen on Spotify

Growing up Māori and Christian can be complicated: Maori Christians often do not feel welcomed by either group. The reality is, too few Maori are engaged with the Church in New Zealand. We know Christ has called ALL to be part of his church, so what can be done?

This issue is not unique to Māori though – the very beginning of the church encountered racial and cultural divisions which needed resolution. In Acts, the Council of Jerusalem was formed to discuss incorporating Gentiles into the early church.

Pre-Colonisation, Māori embraced the Gospel, but after experiencing betrayals, having land confiscated, and suddenly becoming a minority, Māori did not feel welcome in the European expressions of traditional church denominations. In a similar way, the early church was built on Jewish tradition, but the disciples quickly understood that the non-Jews were different and had different values and customs; values and customs which did not necessarily affect their ability to receive the Gospel.

They also realized that God Himself had called these Gentiles and that it was by His grace they, including themselves, were saved. Their final conclusion was that the Gentiles had received the Holy Spirit and so, should be received into the faith with only a set of core beliefs to follow.

I’m Īhaka Nāmana from Thinking Matters, for more resources like this one, visit https://www.thinkingmatters.org.nz Ngā mihi.