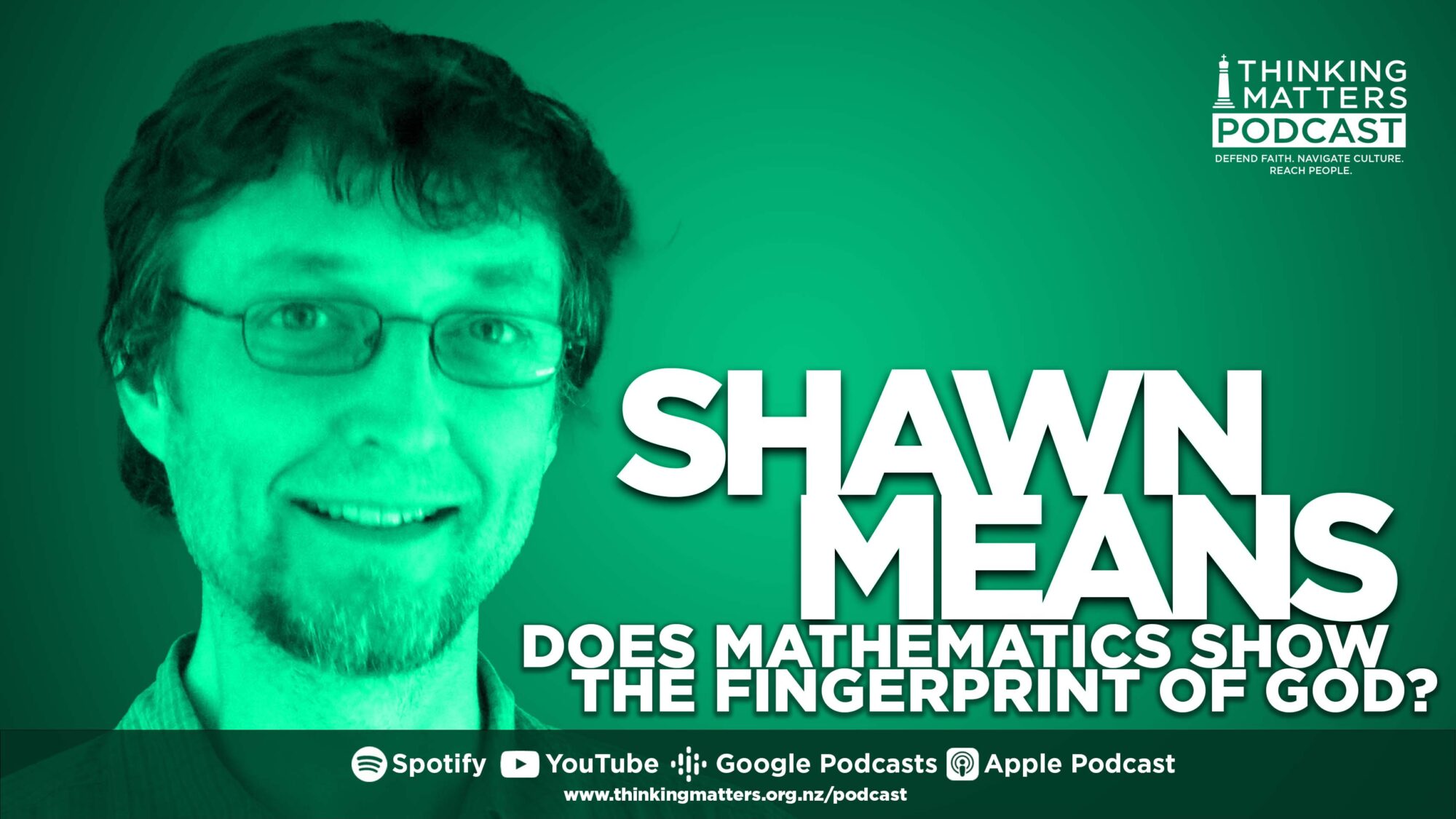 Show notes: In this enjoyable, challenging podcast Michelle discusses the question, ‘Does Mathematics Reveal The Fingerprint of God?’ with biological mathematician Dr. Shawn Means. See below for Dr. Shawns bio. First Shawn shares his incredible testimony and journey into mathematics and Christianity. He also discusses how eerie but predictable, useful, and logical, the world of mathematics is. He demonstrates how pure mathematics, which seems to have no practical application and is intended to push the limit of mathematical theory, often discovers practical and foundational aspects of reality. Shawn shows what ‘imaginary numbers’ are and how they work and how they and other aspects of mathematics point to a creator/designer. They also discuss the question, ‘Is mathematics something created? Or discovered?’

Books & authors mentioned or recommended: The Dream-Quest of Unknown Kadath – HP Lovecraft (his worldview is antithetical to the Christian worldview but is consistent in revealing what would be a world born out of chaos). All The Kings Men – Robert Penn Warren Elementary Applied Partial Differential Equations – Richard Haberman

Dr. Shawn Means Bio:
Shawn is a mathematician who uses mathematics to help biologists figure out biological problems – ranging from signals for muscles to contract, to viruses, to neurons network together. He loves to teach on diverse issues from a Christian perspective such as politics in science and how mathematics itself reflects a great mathematical creator. Shawn balances all this cerebral stuff with drumming in worship teams and his band and sharing his own variety of spicy New Mexican dishes with just about anyone willing to taste.