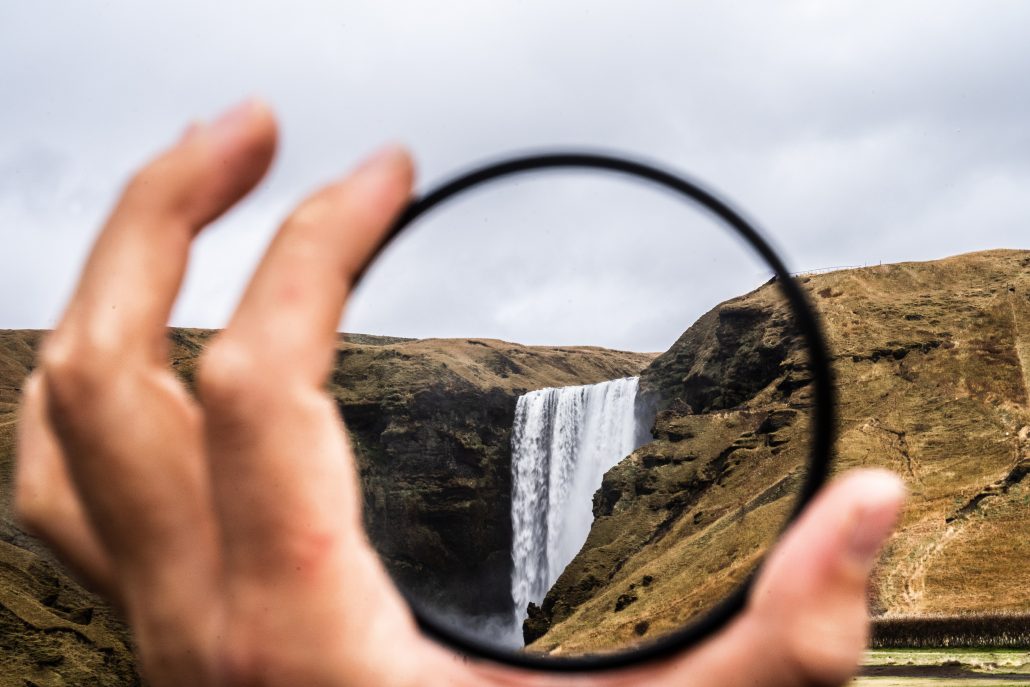 You may not have heard of the word ‘scientism’ and even if you have, you may not know what it means, but I can guarantee that you will have been exposed to strong views and opinions that have the worldview of scientism at their core. Statements such as “the only truth we can know is discovered through science” or that “science has proven God doesn’t exist” have scientism at their heart. This three-part article series will explain what scientism is and how it is all prevailing in much of what we see and read. Its influence is everywhere in our media and culture, usually implicitly and not explicitly, it is just assumed. This article series will also show just how deeply flawed scientism is as a worldview.

The nature of reality and how we know it

Scientism says that the hard sciences alone have the intellectual authority to give us knowledge of reality. Everything else – especially ethics, theology, and philosophy – is, at least according to scientism, based on private emotions, blind faith, or cultural upbringing…[they] offer no truth at all.[1]

Apologetics is essentially defending the Christian view of the nature of reality and how we know it, past, present and future. Scientism is also a view on the nature of reality and how we know it. Scientism claims that all that exists is matter/energy in space and time, there is nothing more than the natural/physical/material, hence Scientism is essentially the same as naturalism, physicalism and materialism as a view of reality. Scientism also claims that the only way we can know anything about that natural/physical/material reality is through science. This usually assumes the application of the scientific method of empirical observation, measurement, hypothesis formation and then testing, to see whether the hypothesis was correct. This is called inductive reasoning.  In that process it also assumes and applies logic and reason, i.e. deductive reasoning. This is what usually comes to mind when people think of ‘science’. Often, they will unthinkingly say that an untestable belief is untrustworthy.

This application of abductive reasoning is often conveniently forgotten by strident supporters of scientism when they are speaking against the Christian worldview, such as arguments for the historicity of the resurrection, which infers the truth of the resurrection as the best explanation for all the historical evidence. This opinion is summed up by John Lennox:

I know now that the only sort of knowledge of reality is that which can be and has been quantified and tested in the laboratory. If you can measure and test it scientifically, you can know it. If not, the topic is nothing but private opinion and idle speculation.[2]

The issue here isn’t the abductive method, since science legitimately employs it all the time in the historical sciences, it’s that scientism simply will not allow any explanations that are not natural/physical/ material. If abductive reasoning was unscientific per se, an invalid method of seeking truth, then for example, all non-repeatable knowledge from the past would be deemed “nothing but private opinion and idle speculation,” since you can’t put the past non repeatable events in a laboratory, ruling out among many things, the whole criminal justice system (and forensic science), as well as any historical investigation as legitimate pursuits of truth, including much evolutionary and geological science.

Science vs Scientism – The Difference

However, before we look at whether scientism is true, we first need to clarify the difference between scientism and science. This is not a Christianity versus science debate, it is a Christianity versus scientism one. So, what’s the difference? Science is the application of a scientific methodology to understand the natural world. Science is a wonderful source of knowledge about the natural world. There is no Christianity versus science war, since Christians believe that God created the universe! In understanding how it works we are discovering how God has worked. Many of the greatest scientists in history were strong Christians; Galileo, Kepler, Pascal, Boyle, Newton, Faraday and Clerk-Maxwell, motivated in their scientific work by the knowledge that in nature they were discovering how God has worked.[3]

The difference between the Christian worldview and Scientism is that Christianity believes that there are also non-physical, non-material realities and that we can know them in other ways than just the classic scientific method. Scientism is limited in that it assumes there can only be a natural world with natural explanations, and as such, all evidence must be fitted to that conclusion. This is anything but open-minded curiosity, this is narrow mindedness! Christianity accepts that we can also know non-physical realities; truths that traditional science will not be able to reveal. To assume science can tell us anything about non-physical realities is like standing on a weighing machine and expecting it to tell you how tall you are. The methods of science will not tell us much about the truths revealed by philosophy, theology, ethics, the arts, history, direct human perception and Divine revelation. Scientism is science without humility. It lacks the ability to see that there is more to reality than the material world and that we can know this through methods other than science. As J. P. Moreland says “I love science. My issues are with scientism.” [4]

To refute Scientism and to show its fundamental flaws as a worldview is easier than you may think! There are three main types of refutation available. First, there are the assumptions made by Scientism that cannot be proven by science, refuting their own claim that the only source of knowledge is science. Second, since according to Scientism all causes of any phenomena must be natural, physical, or material causes, if we can identify any other cause—such as an agent cause—then Scientism is refuted. Third, if we can identify one thing, just one entity, one reality, that is immaterial and is not able to be known through science, then Scientism is refuted. Just one will do, but in fact there are many.

The next two parts of this three-part article series will look at these refutations of Scientism. You may not find all these refutations equally convincing and Scientism may try and posit natural explanations, but the question must be asked; are the explanations of scientism the most plausible? What is the best explanation, with the most explanatory power and scope? A possibility does not equal a probability, just because it is labelled ‘scientific’.

Either Scientism is true or it isn’t, either everything is physical/material, or it isn’t, and if it isn’t, we must be open to asking just what these non-physical realities are. Can we know them through science alone? If not, how we can know them?

Austin L. Hughes, ‘The Folly of Scientism’, The New Atlantis: A Journal of Technology & Society, 2012.