Mark is perhaps best known as the former CEO of The Warehouse Group (which includes The Warehouse, Warehouse Stationery, Noel Leeming and Torpedo7), who questioned CEO salaries, significantly increased front-line pay with the Career Retailer Wage and took R18 games and DVD’s off the shelves. Mark has a Masters in Christian apologetics from Biola University and a passion for wanting to help Christian’s have a confident faith, where they know not just what they believe, but why they believe it. Mark is an ex-board member for Thinking Matters and was the Director of Ministry Development before leaving to spend more time on his teaching ministry – while remaining an important advisor and supporter of the ministry. You can see his speaking profile here.

All talks are 40-45 minutes, however most can be adjusted to 30 minutes if necessary.

Apologetics is often seen as an obscure, highly complex, highly intellectual topic, not for ordinary Christians! In this talk Mark will give an overview of just what apologetics is in simple terms, why it is so important and how we can all engage in apologetics.

“Why I believe in God” or alternative title: “Jesus: The Way the Truth and the Life”

This is a comprehensive overview of why Mark believes in the Christian view of God. This talk is 40 – 45 minutes and can not be reduced to 30 minutes. Mark approaches this talk in two ways. One is a straight forward and lays out why Mark believes in God the Father, Son & Holy Spirit. The option uses John 14:6 as a framework and includes Mark’s business background.

Reality and How We Know it

What is the nature of reality and how do we know it? What do you believe about reality and why do you believe that? This is essentially what apologetics is about. Mark will explain and contrast the three main views underpinning the beliefs of most New Zealander’s even if they don’t explicitly realise it; Classical Christianity, Philosophical Naturalism and Postmodern Relativism. Once you understand this you will be more equipped to understand not just what people believe buy why they believe it.

The Difference Between Science and Scientism

Some people claim that the only way we can really know anything is through Science and that faith is just belief in spite of the evidence – just like believing in Santa Claus! Is this true? Mark explores the difference between ‘Science,’ which helps us know so much about the natural world and the worldview of  ‘Scientism,’ which claims that we can only know anything through science. He then shows how we can justifiably claim to know much more and that true faith is a trust based on that knowledge, not just blind faith.

This is similar to the talk on Science and Faith, but goes deeper into the philosophical underpinning for Scientism, which is more properly called ‘philosophical naturalism.’

Is the universe and life Just a Matter Of Chance or is There Evidence For Cause & Design?

One of the key claims of many atheists, such as Richard Dawkins, is that Science ha proven that ‘evolution’ is true and this proves that t here is no God! Mark explores whether this is true and how Christians can approach this topic, with confidence and humility.

Why Trust the Bible and How to Make Sense of It

Is the Bible God’s revelation to us of His nature, character, purposes and will as worked out through history and humanity or is it just an ancient story book? Also, how do we make sense of it? Is there a way of properly interpreting it and can we know with reasonable certainty what God is saying through it? Mark will share why we have good reason from philosophy, science, history, life and the human condition, to believe it is uniquely inspired and authoritative. He will then provide a simple approach to how we an interpret what it says.

Was Jesus just a good man, a wandering teacher? Did Jesus even exist? In this talk Mark will share the philosophical, scientific, historical, experiential and existential evidence that supports the traditional Christian view that Jesus was indeed God revealed, fully human and fully God. He is ‘the way, the truth and the life’ and as such the most important a choice we make in our life is how we respond that.

Historical Evidence for the Resurrection

The resurrection is central to Christian belief, but is it true? As the apostle Paul said, “If there is no resurrection of the dead, then not even Christ has been raised. And if Christ has not been raised, our preaching is useless and so is your faith.” So what is the historical evidence to support the resurrection and what is the best explanation for that evidence? Mark will unpack this question ans show why we can confidently believe that Christ indeed was risen from the dead.

The Evidence That God Exists From Transcendence, Goodness, Beauty and Truth

When people think of apologetics they often think it’s all about the scientific and historic evidence to support the Christian worldview. However, this is too narrow a view of reality and truth. There is compelling evidence for the existence of God from the nature of beauty, moral principles and the deep intuitive apprehension we all have of something more, a transcendent perfection somehow beyond us but so close we can almost touch it! Mark will take you on a journey through these other, less explored, apologetic avenues.

Right and wrong, justice and injustice, fairness and unfairness, good and evil. What do we mean when we talk about such moral principles? Are we just describing social conventions and cultural assumptions or are we talking about something real, outside of ourselves, that can be discovered and known? Mark will unpack this in simple terms, explaining why the most coherent grounding for moral principles is int he nature  of God and that no other views provides a strong basis for moral obligation. Ultimately, the common and universal human belief in justice, fairness, and goodness points to the existence of God and strongly undermines atheism.

What is postmodernism and what is relativism? Even if you don’t know what these terms mean once explained you will immediately recognise how these views are implicitly prevalent in our society. mark will unpack the meaning of these terms in simple language and show how they underpin so many of the arguments of those who challenge Christianity. Arguments and claims such as Christianity being ‘intolerant’ and that ‘you have no right to say …’ are based on underlying postmodern relativism. Your eyes will be opened in a way that you won’t be able to read the news anymore without seeing this worldview everywhere!

The Problem of Evil

Why would an all good, all powerful, all knowing God allow so much suffering and evil in this world. Surely the existence of such evil and suffering proves that God doesn’t exist! This is perhaps the most serious intellectual and existential challenge to believe in God. But this is not a question it no answers. Mark unpacks this deeply human issue with sensitivity and rigour, providing you not just with a defence, but actually showing how our recognition o the very existence of evil and suffering in fact powerful evidence that points to the existence of God.

There are many difficult challenging issues in this world without simple black and white answers. How do we wrestle with them, where do we go for answers? Mark unpacks this with numerous examples, providing practical approaches to the challenges of life.

Answering ‘Gotcha’ Questions as a Christian – The Way Jesus Did

A ‘gotcha’ question is a question where the person asking it isn’t really interested in your answer, they are simply trying to catch you out, to get a simplistic black and white answer, so that outrage can ensue. Jesus was often asked questions such as, “Is it right for us to pay taxes to Caesar?” by the Pharisees of his time. Today Christians are asked the modern equivalents – I am sure you can think of some! How can such questions be responded to with truth and grace? Mark explores this challenging topic and looks to how Jesus responded as a guide to how we can also. 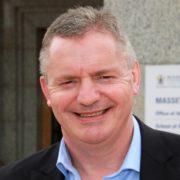 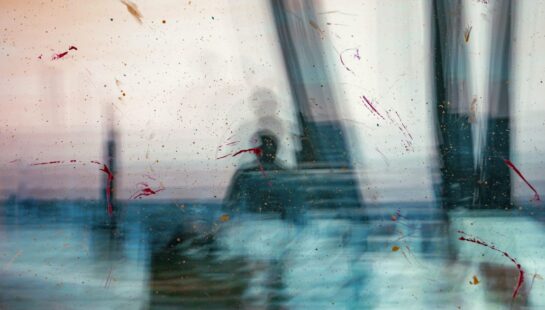 Introduction In the first part of this three-part article series we looked at what ‘Scientism’ as a worldview entails. In summary it... 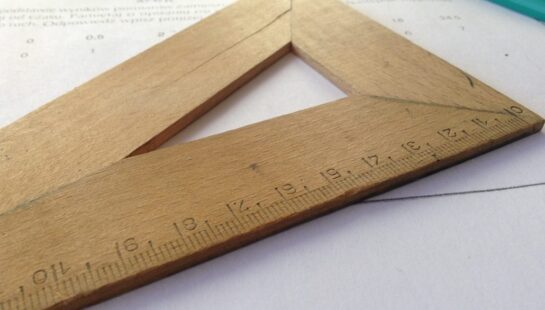 Introduction In the first part of this three-part article series we looked at ‘Scientism’ as a worldview. Scientism claims that all of... 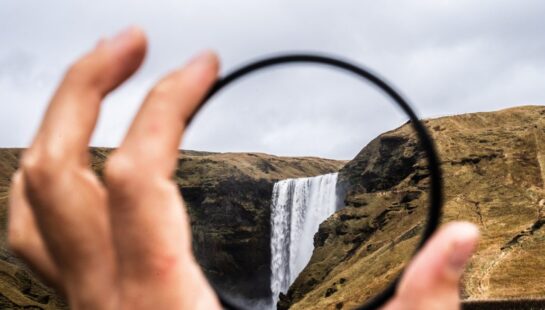 Introduction You may not have heard of the word ‘scientism’ and even if you have, you may not know what it means, but I can guarantee...