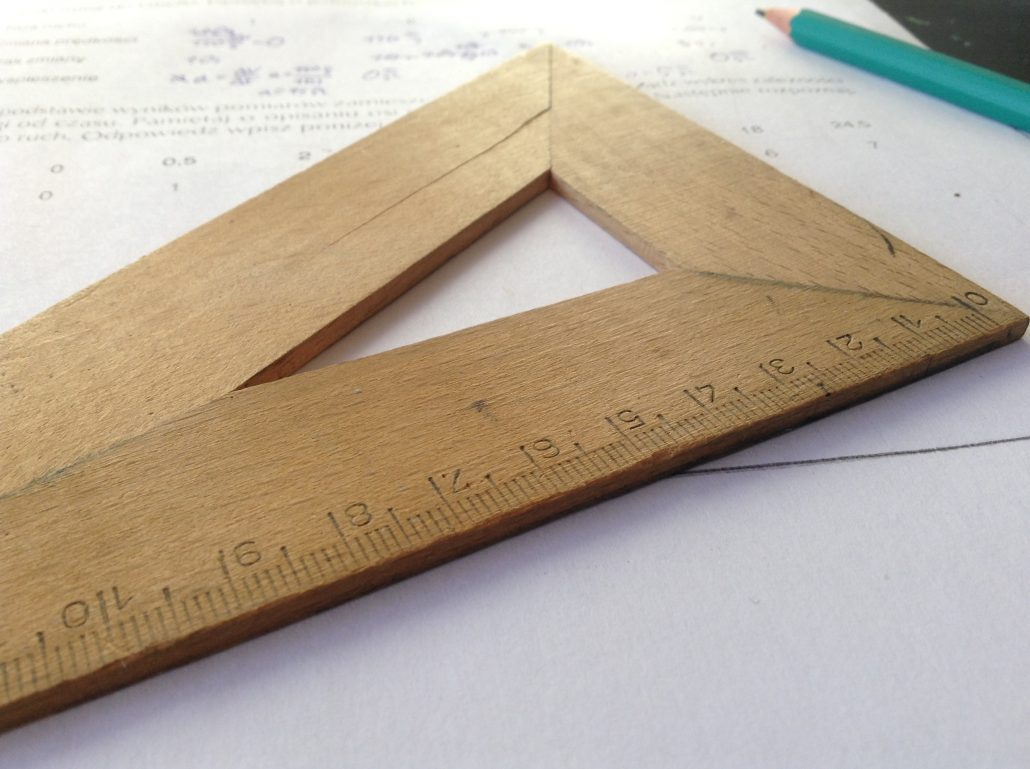 In the first part of this three-part article series we looked at ‘Scientism’ as a worldview. Scientism claims that all of reality is physical or material. Nothing exists other than matter and energy in space and time. Scientism then goes on to say that the only way we can know that reality is through science. There is no other knowledge than scientific knowledge.

In this second part of the series we will look at the first two types of refutation of Scientism. First, we will examine the assumptions Scientism makes. As we will see, these assumptions cannot be proven by science, and therefore refute Scientism’s claim that the only source of knowledge is science.Second, we will show that the best explanation for many phenomena in this universe is an agent designing cause, not a natural cause. According to Scientism, all causes of any phenomena must be natural, physical, or material causes. If we can identify any other cause, then Scientism is refuted.

In the third and final article, we will identify non-physical/ immaterial realities that we know exist, but which are unknowable  through science. If we can identify just one such entity thing, just one entity, then Scientism is refuted. Just one will do, but in fact there are many.

Circular & Self-Refuting Reasoning: Scientism lacks the evidence to support its most basic claim: all that exists is matter and energy in space and time. Instead, it makes this assumption, and then attempts to explain everything on that basis. It assumes what it claims to prove, it is a circular argument and as such is fundamentally flawed. The logic of Scientism can be presented as follows;

P1.The only realities that exist in the universe are physical.

P2.Science is used to explain the universe and everything in it.

P3.Since the universe is physical, science can only provide physical explanations.

C.Therefore, science proves that the only realities that exist in the universe are physical.

Anyone applying the most basic level of critical thinking can see this fundamental flaw in Scientism, if only they step back and actually think! Further, the knowledge claims of Scientism are not just circular, they are self-refuting. For example, the claim that “only what is testable by Science can be true” is a “philosophical statement about science that cannot itself be tested by Science”, therefore it refutes itself![5]

Laws of Logic/Numbers/Mathematics: Science simply assumes that the laws of logic, numbers and mathematics are real, but it cannot prove they are. These laws are clearly non-physical realities. At this most basic level Scientism is proven false! Just think about it. The scientific method can’t be used to prove the reality of logic, numbers and mathematics, it a priori assumes the existence of these immaterial, non-physical realities. This proves that Scientism is wrong! In contrast, the Christian worldview holds that non-physical realities such as numbers can be understood as grounded in God. Our ability to recognise them comes from the image of God, the imago Dei, in us.

The Reliability of our Cognitive and Sensory Faculties: Since scientism cannot allow a designing cause and creator to the universe and human life, it leaves us with the explanation that humanity is totally the result of physical evolutionary processes. In such an all-encompassing macro-evolutionary narrative, all that matters is the survival of the fittest, which is produced by random physical cause and effect over time. But if this is the case, why should we trust our cognitive and sensory faculties as a means of discerning truth? Survivability is all that counts, not truth, yet scientism simply assumes that we can trust our cognitive and sensory faculties. This cannot be proven, it is simply assumed, and if the evolutionary narrative is true, why should we trust our faculties? The Christian philosopher Alvin Plantinga has written extensively on this issue. Christianity on the other hand infers that our cognitive and sensory faculties can be reliable as they are created in the image of God. We also recognise that they are not one hundred percent reliable. There is a humility that comes from knowing this world is fallen and corrupted, which is entirely absent in scientism.

In this view human beings are merely a collection of physical/material entities, atoms, that have been in cause and effect action throughout time. As discussed above, this results in scientism, in which our sense of consciousness, mind, and freewill are merely illusions. There is just physical cause and effect. This however conflicts with our most basic intuitive understanding of causes in the world.

In the real world we accept that humans have free will, and by their volitional choice as acting agents, they can cause things to happen in the physical world. Thus, we understand there are agent causes, as well as natural causes. Additionally, we recognise that agents may have goals, future purposes and motives which they act to achieve, otherwise known as end causes. As a simple example, imagine a boiling jug of water. If we asked what caused the water to boil, we could give the natural cause, by explaining how heat energy is transferred to H2O molecules causing them to change from water to gas. However, we could also rightly say that the agent cause was that Mark turned the jug on, and further the end cause was that Mark wanted a cup of tea! But in the worldview of scientism, such agent causes and end causes are simply not allowable, since all is physical! We may think that Mark chose to turn the jug on for the purpose of having a cup of tea, but in reality it is all physical cause and effect, Mark’s choice and purpose are simply an illusion. There is no real mind, there is just matter! Atoms bouncing into each other, natural cause and effect.

Hence, when Christians infer from the evidence of fine tuning in the universe, or the specified complex information in DNA, that there is a designing mind as an agent cause, this is simply dismissed by scientism (and unfortunately by many implicitly influenced by scientism). This is in spite of the evidence, i.e. that the only known cause we know in the universe for such specified complex information is a designing mind, and that the probability of that happening through natural causes by chance is literally impossible! Such an agent cause explanation is simply not allowed with scientism. Any natural hypothesis, no matter how implausible and no matter whether it can be tested, verified or falsified, is preferable. This quote by Lewontin sums this view up well:

Our willingness to accept scientific claims that are against common sense is the key to an understanding of the real struggle between science and the supernatural. We take the side of science in spite of the patent absurdity of some of its constructs, in spite of the tolerance of the scientific community for unsubstantiated just-so stories, because we have a prior commitment, a commitment to materialism. It is not that the methods and institutions of science somehow compel us to accept a material explanation of the phenomenal world but, on the contrary, that we are forced by our a priori adherence to material causes to create an apparatus of investigation and a set of concepts that produce material explanations, no matter how counterintuitive, no matter how mystifying to the uninitiated. Moreover, that materialism is absolute, for we cannot allow a Divine foot in the door. [6]

Austin L. Hughes, ‘The Folly of Scientism’, The New Atlantis: A Journal of Technology & Society, 2012.